WSCC presents: An Evening in Concert with Con Hunley 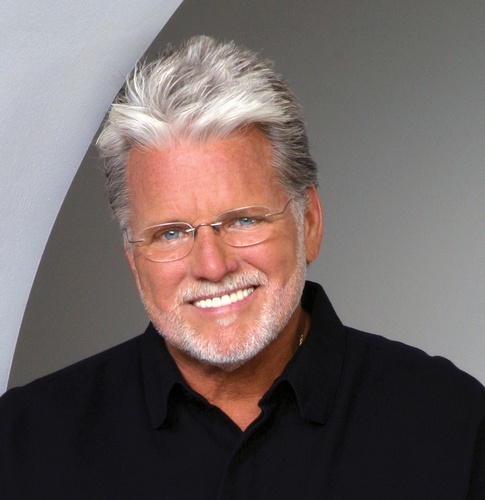 Event Description:
Con Hunley is bringing his unique and soulful style of country music to Walters State for a special concert to benefit the Walters State Foundation.

The East Tennessee native has scored 20 hits on the country charts including “Oh Girl,” “Weekend Friend,” and “What’s New With You.” His accolades include nominations from both the Academy of Country Music and the Country Music Association. His 2004 album, “Sweet Memories” was named one of the top-10 country albums of the year.