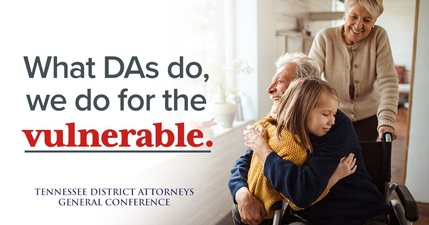 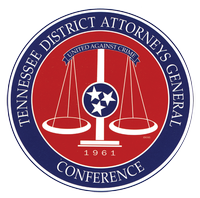 Gen. Jimmy Dunn has served as District Attorney General for the 4th Judicial District, which includes Sevier, Cocke, Jefferson and Rutledge counties, since being elected in 2006. Prior to being… read more